Marzek grew up near Chicago, Illinois. As an undergraduate at the University of Illinois at Urbana-Champaign, he was a Phi Beta Kappa and a member of several honorary organizations and the recipient of the Avery Brundage Scholarship for Combined Excellence in Scholastics and Athletics from the University of Illinois from 1980-82. While services as president of his medical school class, he received the Chicago Student Service Award (1983) and Merch Award for Outstanding Senior Class Contributions (1985).

Dr. Marzek graduated from the University of Illinois College of Medicine in 1985 and did a five-year residency in general surgery at the University of Louisville Affiliated Hospitals, in Louisville, Kentucky. During his surgical residency, he received an Outstanding Resident Award (1989), and in 1990 was runner up for the John Price Award for Outstanding Teaching Resident, as chosen by the medical students. He completed his residency in plastic and reconstructive surgery at the University of Kentucky in Lexington in 1992. He then served an additional Fellowship in Aesthetic (Cosmetic) Surgery at Barnes Hospital of Washington University in St. Louis, Missouri. 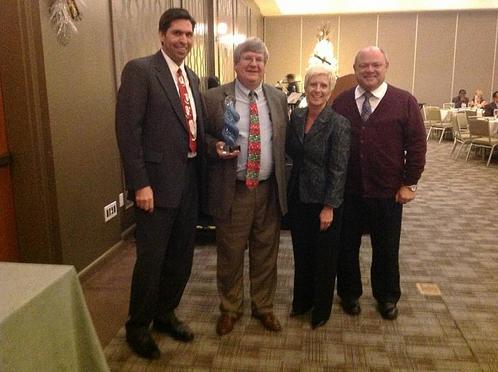 Fall into FABULOUS with our Botox and Filler Specials!