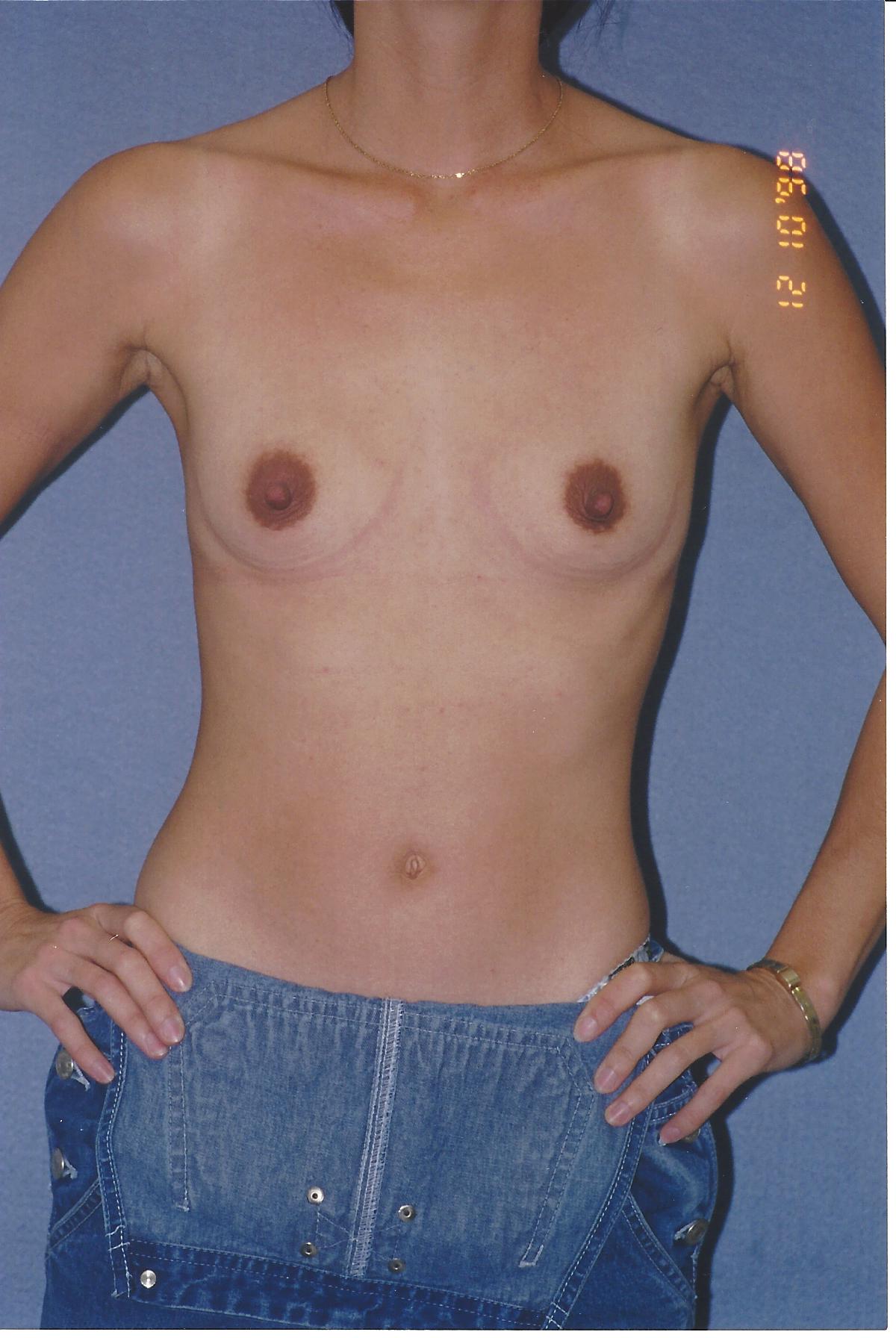 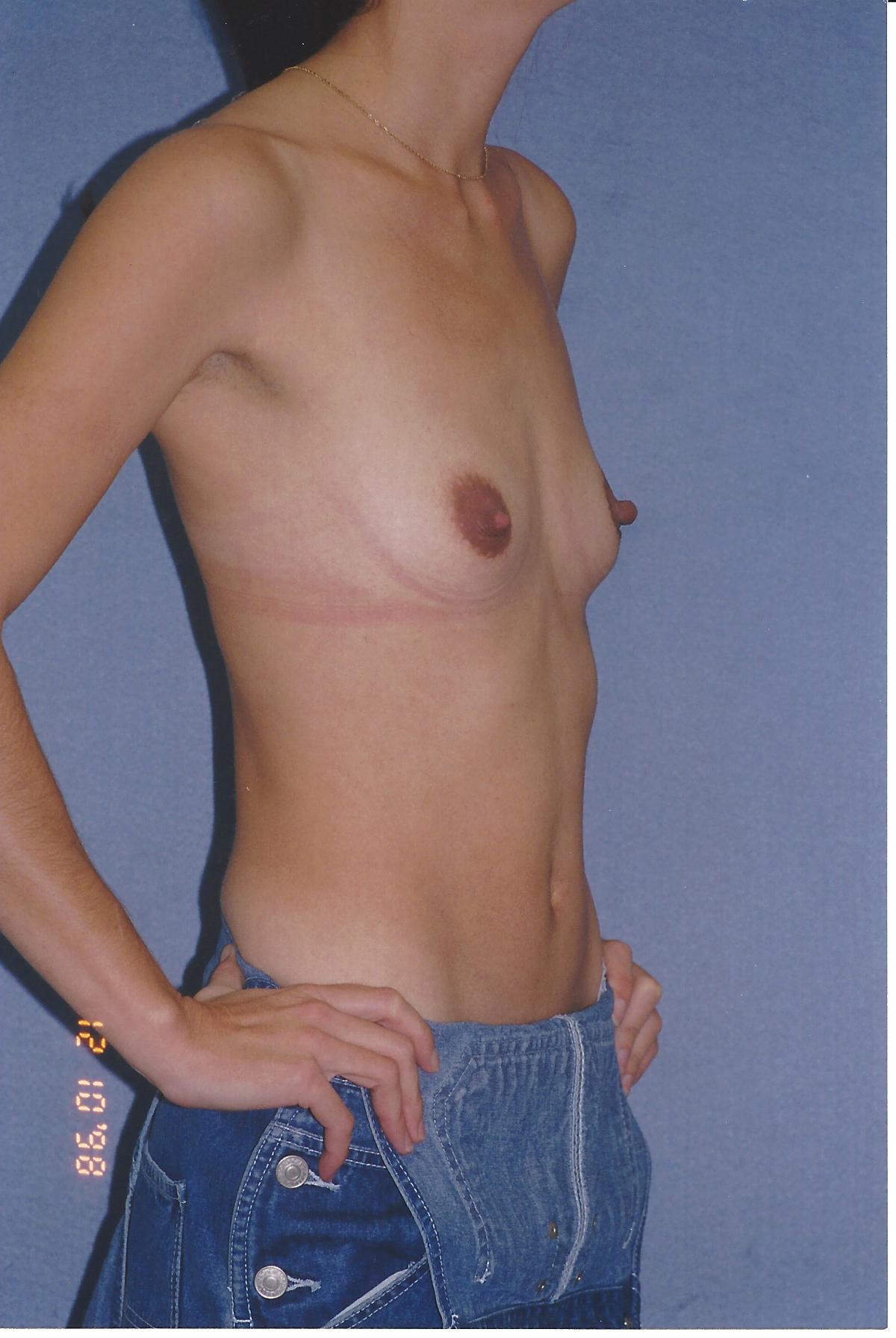 A slim 32 year old woman came to see me for breast implants. The year was 1998. The breast implant crisis, courtesy of Connie Chung's expose, was still going strong. Silicone gel implants were off the market for all but reconstruction and only saline implants could be used for augmentation.  While the demand for implants plummeted, there was still no lack of young women seeking these.

Of course, every patient had questions about implants. Were implants dangerous? Could you get sick from them? If you did, what then? Were saline safer than gel implants? Why weren’t they taken off the market as well? I have always counseled patients as thoroughly as I would want to be counseled before undergoing an unnecessary procedure that would have permanent consequences, both good and bad. In over thirty years as a plastic surgeon, I have found that, when young women decide they want breast implants, they are rarely talked out of it by even the most graphic discussion of potential risks.

Melissa (not her real name) was no different. Her breasts were very small; she said that she basically had nipples and not much else. Her desire for implants seemed eminently reasonable. She arrived for her consultation having already decided she wanted them and nothing I said about risks or potential long term issues dissuaded her from scheduling surgery.

In December of 1998, I placed a pair of 360 cc Mentor smooth, round, moderate profile saline implants in her breasts. For reasons that escape me (her old record was discarded recently as we had not seen her in nearly 20 years), I placed the implants above the muscle, rather than below, as is usually my practice. She did well and we were both very pleased with the result. At 6 months, I took final photographs and sent her on her way with my usual admonition to return every other year or so for a check of her implants. Like nearly every other implant patient, she never did this and I lost touch with her. 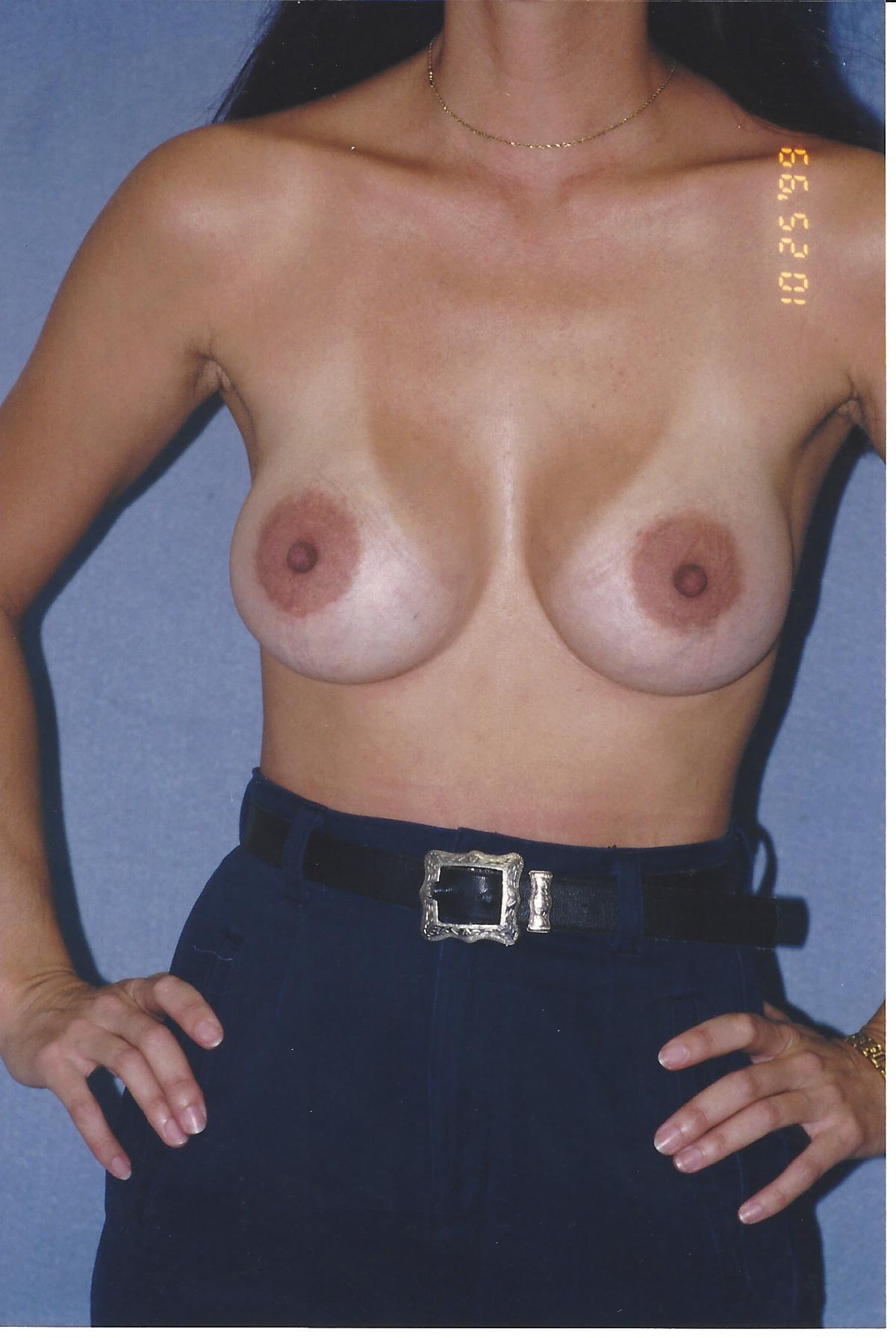 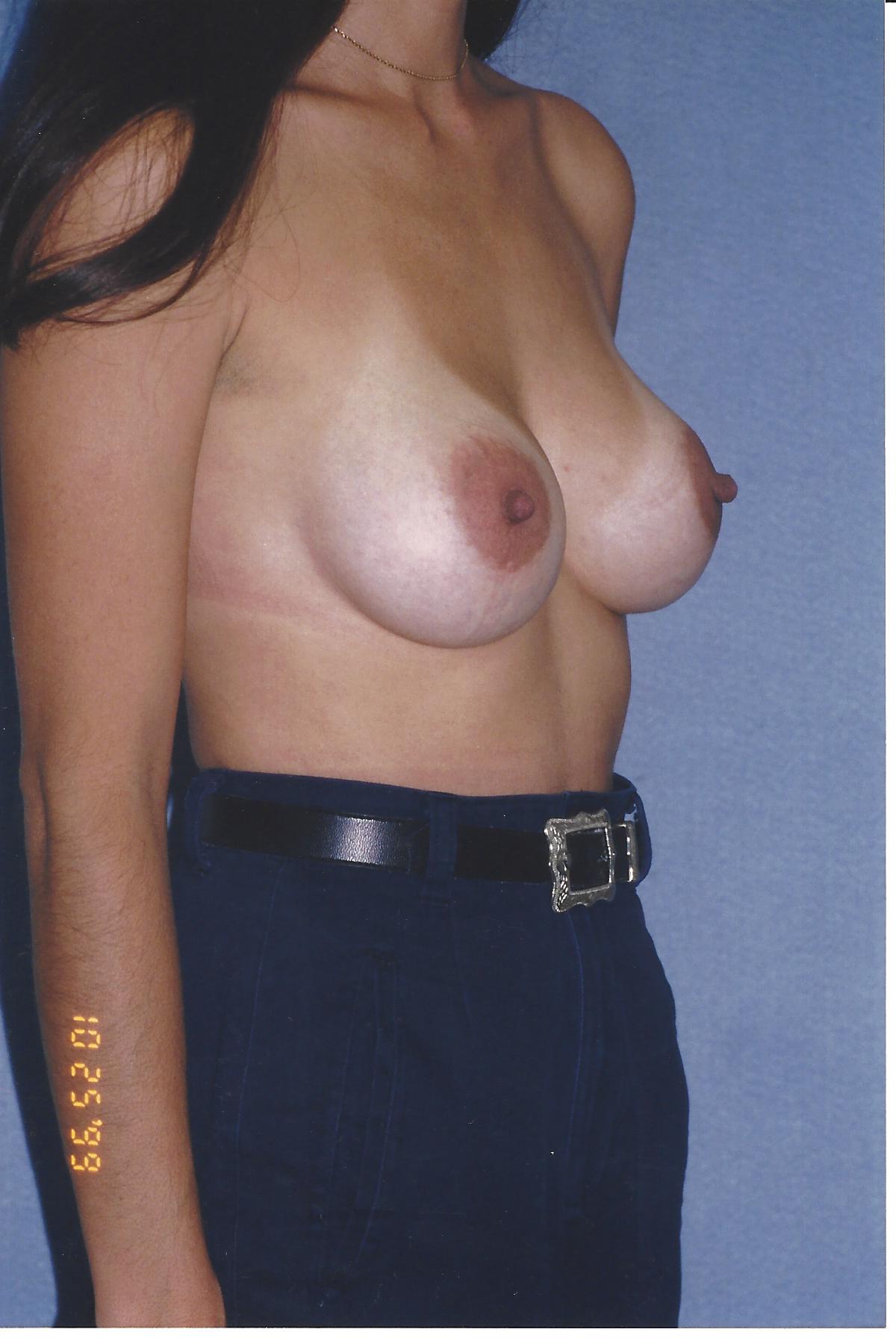 The years rolled by, the implant crisis faded away, and Melissa lived happily with her implants. Then, over the past few years, she heard rumblings of a new lymphoma connected to implants. Sites on social media, non-existent when she had her surgery, were claiming to represent tens of thousands of women who believe they have breast implant illness (BII), a new disease caused by their implants. Some sites flatly stated that implants were toxic and everyone who had them would eventually get sick. On top of all this, Melissa turned 50 and looked at her youthful, perky breasts, wondering if they were appropriate for a middle-aged woman. She made an appointment to see me. She wondered if she should have them removed or replaced. She had heard they should be replaced every ten or fifteen years and hers were now over twenty. 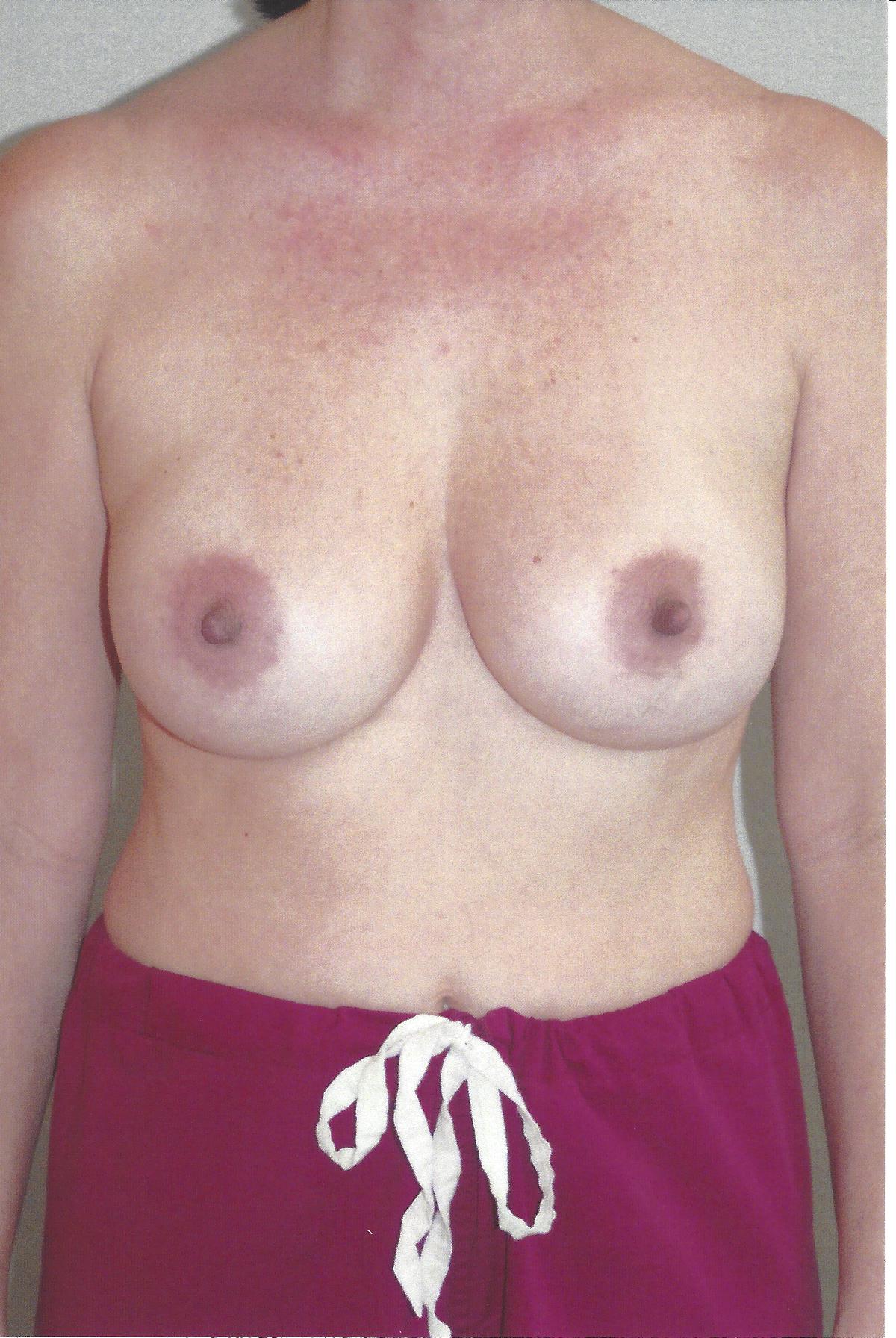 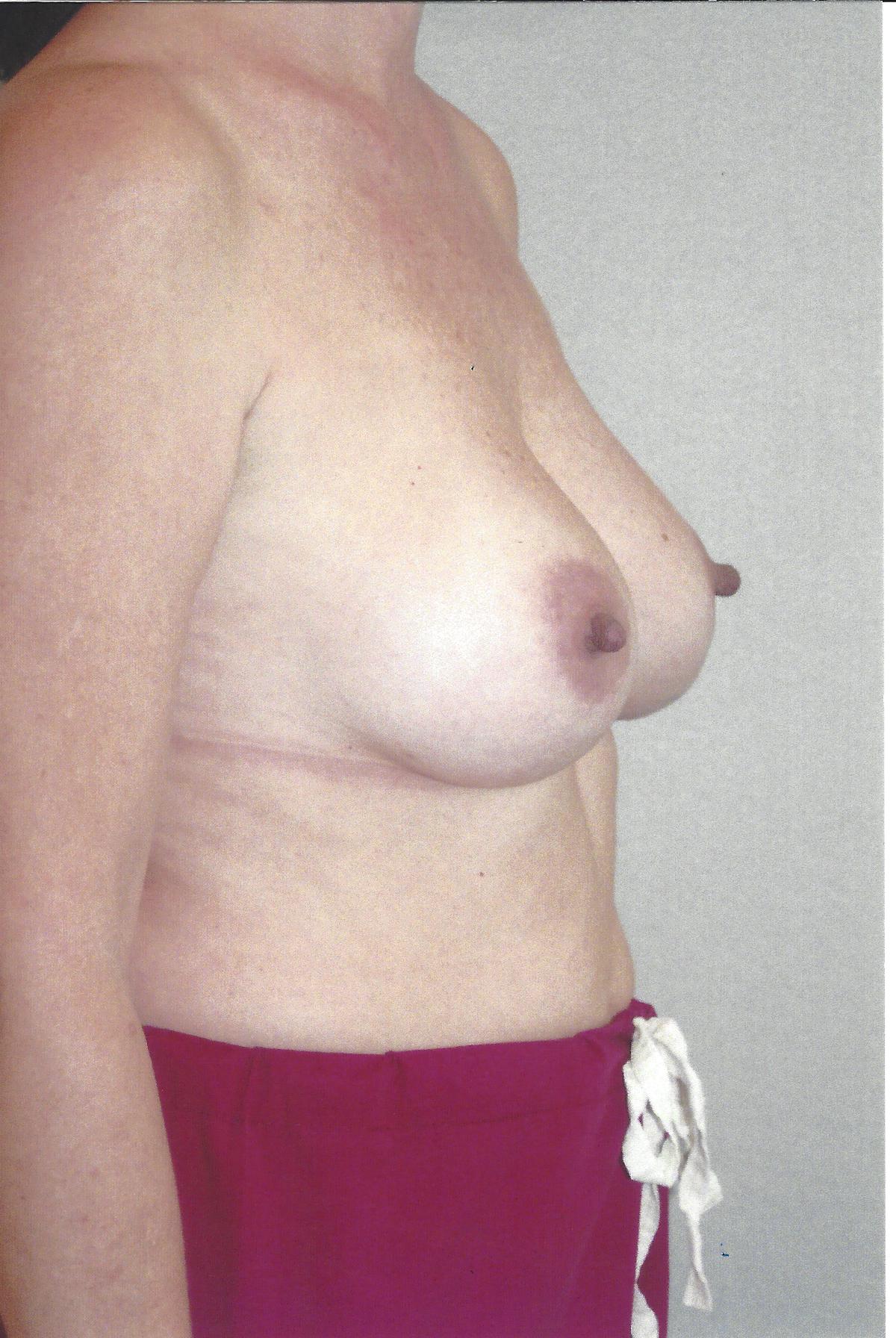 I was delighted to see her back. Her health was perfect and her breasts, well, the photographs tell the story better than words. They looked and felt almost perfectly natural. I reassured her that her smooth implants carried no known risk of any cancer. I told her that implants do not need to be replaced simply because of a certain anniversary. I told her the BII social media sites, for all the good they might do, were also spreading a great deal of misinformation about implants. I told her they looked exceptional and she would be foolish to disturb them without cause. I took a current set of photos, just for the record and sent her on her way with my parting advice to return and see me in a couple of years. I am not holding my breath………………..

Are all implant patients going to hold up this well over decades? Certainly not. She is clearly exceptional. I wish all of my implant patients did this well and looked this good over twenty years.  Melissa’s case is instructional, however, showing the potential of implants and gives lie to the claim that implants are toxic and no one should have them.